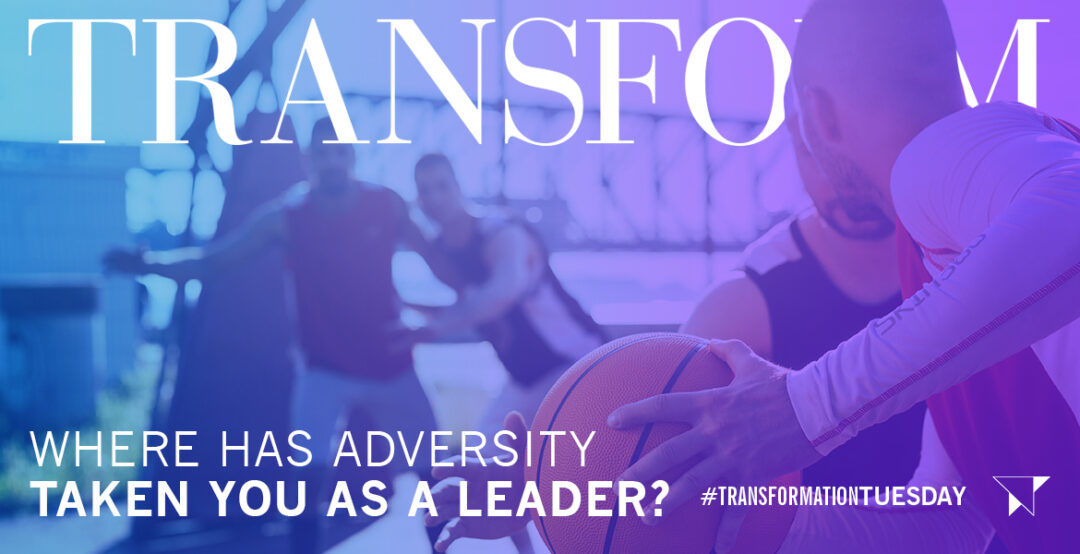 “If you learn to use it right, the adversity, it will buy you a ticket to a place you couldn’t have gone any other way.” *

Surprise upsets happen, on an off the courts and playing fields, in sports matches every day. During the college basketball tournament season changes in March Madness brackets can create big, memorable moments as well as some “raving fans” among non-sports types who watch and join in the annual seasonal frenzy.

However, earlier this month, when the Virginia Cavaliers beat Texas Tech with a final score of 85-77 in overtime and UVA became first-time NCAA basketball’s national champions it wasn’t because the team was an overnight success. That victory came after a hard, long year and a stunning defeat the previous year.

Tony Bennett, Men’s Head Basketball Coach at the University of Virginia, credits the “spark” and his commitment to dig deeper, and embrace the pain of a major defeat, to lead the team to compete at a much higher level. Bennett chose to apply Emotional Intelligence (EQ) and it became the team’s secret weapon. EQ delivered for the Cavs.

As the team stood on the court with confetti everywhere, surrounded by their team, fans and family members — as the championship trophy was presented — it was really because of how they’d responded to Coach Bennett’s message in back in 2018. They chose to shift and reshape loss to embrace the real opportunity* – and see the adversity as a gift. That’s what got the Cavaliers to that moment at the Big Dance.

This week commit to have conversations about where adversity has taken you as a leader with your leadership team. Advance the message throughout your organization. Take it a step further: Reach out and share the message with your family and friends.

Sources: Curious about the story behind the story of Coach Bennett’s message and insights? Visit this Inc. post to learn more. Bennett credits his wife with introducing him to athlete and actor, Aimee Mullins TedTalk regarding the gift of adversity.